From the individualized care our canine-loving staff provides to playtime with other four-legged friends, your dog has never had this much fun! Our team understands the key elements to a happy pup and we find great joy in incorporating them into our daily activities. We believe every single one of our Campers deserves premier treatment, which is why you'll receive all of the great benefits of Camp at one upfront cost. 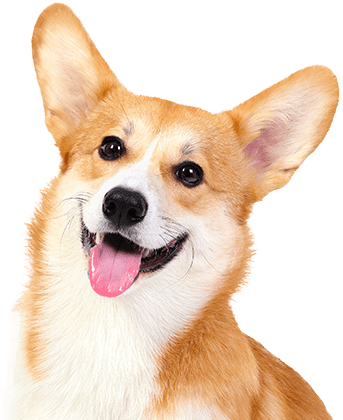